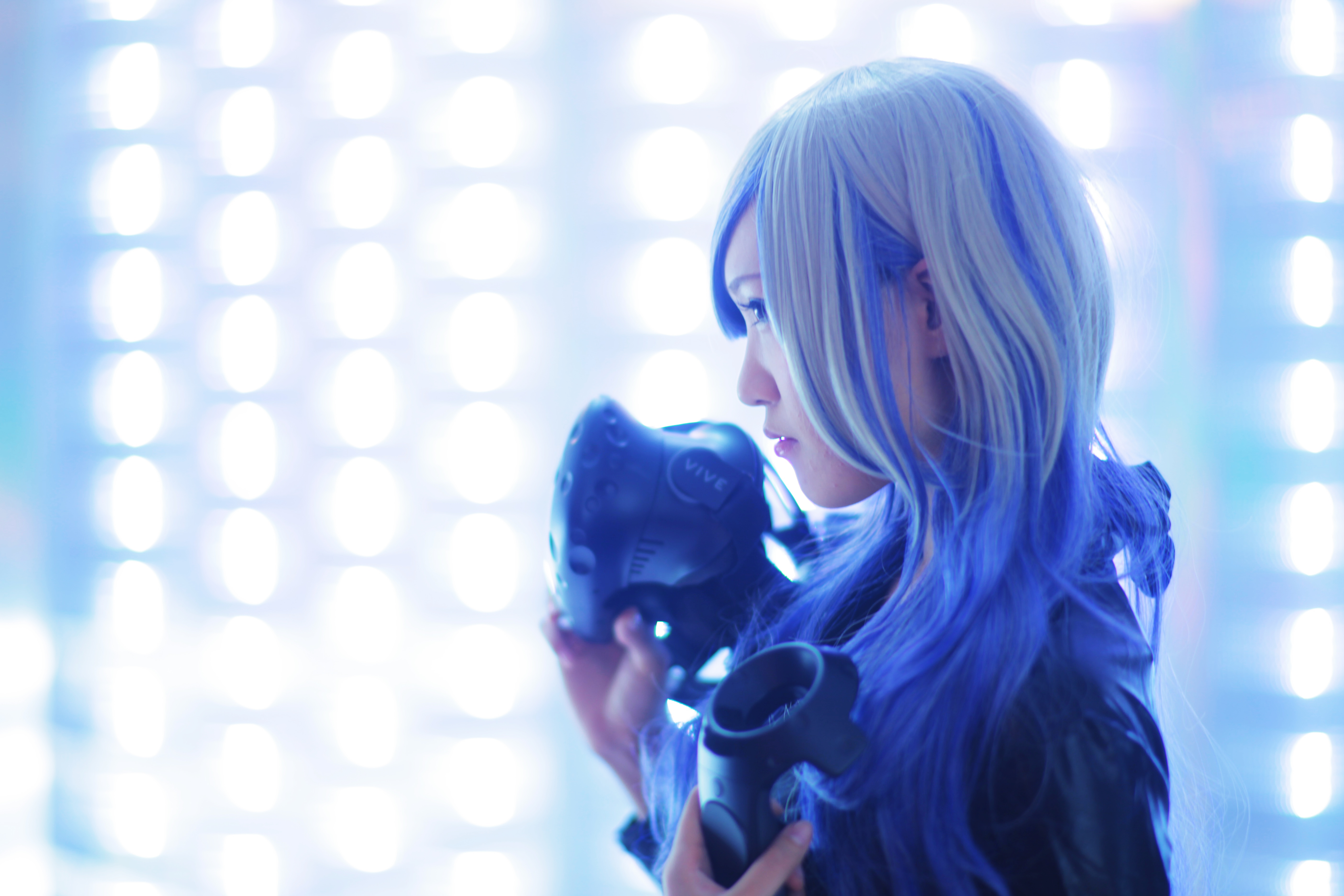 The Japanese art market is not as developed as that of other countries, and the general perception of art in Japan follows hazier definitions. However, one product of this vague perception is that artworks that don’t seem to belong to any one category often integrate into the language of new media, consequently attracting attention from abroad. Current cultural trends — from anime to characters to pop idols — are right now re-emerging as a consequence of the NFT.

One central problem of NFT art up to now has been the opacity as to what is actually being traded as well as the rights of both artist and purchaser. The NFT’s natural habitat seems to be the world of metaverse gaming as its most practical use case. Indeed, the sale of NFT avatars for use in the metaverse — what one might call the “PFP principle” — has close affinities with Japanese cultural forms.

The entry of Hiroshi Fujiwara, founder of fashion brand Fragment Design and a globally renowned streetwear designer, into the NFT business has been swift and clear in its strategy. A leading figure in Japanese street fashion, Fujiwara has previously collaborated with brands such as Nike, Stussy, and Supreme, as well as KAWS and Eric Clapton, but for his genesis NFT he teamed up with skateboarding legend, Mark Gonzales, to drop “NON FRAGMENT TOKEN” in late January on Solana’s SoulShift platform.

The project, now sold out, revolves around Gonzales’s original character “Shmoo” taking on 10,000 avatar identities from street culture — its reveal mechanics withholding said identity from the buyer until purchase. Since its earliest inception, the skateboarding lifestyle has folded together art and sport into a highly coherent image world in which the board becomes a platform, tool, and a canvas. Now in Hiroshi’s hands, the NFT becomes a natural new medium for skater fandom worldwide.

Nike’s recent acquisition of RTFKT, a next-generation collector’s item brand, has allowed the company to insert itself into the burgeoning NFT lifestyle business. Recently, RTFKT invited Japanese artist Takashi Murakami to develop his own (in this case) 20K profile picture (PFP) project, “CLONEX,” populating the NFT ecosystem with a new generation of hybrid cyberpunks. It has the potential to grow significantly in the future.

This is not Murakami’s first exploration of the NFT, with the artist teasing collectors for the past year about his “Murakami.Flowers” project, which finally drops this spring. The new collection of 11,664 NFT flowers extends the artist’s long-standing “Flowers” project, which fuses traditional Japanese Nihonga painting with the 8-bit aesthetics of Nintendo’s Famicom into the artist’s recognisable “Superflat” style.

‍Akihiro Nishino has also been using the NFT as an experimental platform. A successful Japanese comedian, in 2020 Nishino produced the animated feature film, Poupelle of Chimney Town, collaborating with Studio 4°C to transform his own picture book for cinema. Owing to the pandemic, Nishino has used social media in recent years to share work in the process of creation, with the picture book currently available for free online.

By sharing stills from the film’s genesis in advance, rather than restricting its rights, it has since proved a box-office success and received international recognition, winning Best Feature Film at last year’s Ajyal Film Festival. Recently, Nishino collaborated with a blockchain-based crowdfunding company, FiNANCiE Inc., to tokenize image data from his new picture book, Marco (2021), which depicts a parallel narrative from the same Chimney Town universe. In contrast to the feature film, these new NFTs certify ownership in each still, thereby opening out Nishino’s world to the fourth wall of his audience.

Another creative currently working with NFTs offers a rather different vision for Japanese digital art. Back in March 2021, VR artist Aimi Sekiguchi listed her NFT artwork “Alternate dimension Fantasy Gorgeous” on OpenSea. It promptly sold for approximately 13 million yen (69.697 ETH). Like Nishino, Sekiguchi came to public attention through social media, receiving unexpected acclaim from audiences in Japan and abroad. This process fostered a communal feedback loop through which her practice has since developed.

Alongside her work as a VR artist, Sekiguchi is also an actress, singer, and popular YouTuber. Since 2016, she has produced a series of live VR painting performances using Google Tilt Brush, set to music, while donning her trademark leather costume. Integrating VR, music, and live performance, she is intent on carving out a new space for NFT performance.

For Alternate dimension fantasy gorgeous (2021), the artist reimagined traditional Japanese motifs of dragons and flowers. Yet, unlike Murakami, she stresses the volumetric nature of such imagery, following the theme of “breaking old stories and entering new dimensions.” Her management company, Creek & River, has since set up a development studio dedicated to developing new XR (extended reality) content. Such developments reflect a new commercial drive to situate leading artist-influencers like Aimi Sekiguchi at the heart of Japanese tech commerce.

While the artist fears for her art’s critical reception on the international stage, her transmedia approach is characteristic of a new wave of practices that test the porousness of reality and the virtual. Perhaps the purest incarnations of this are Hatsune Miku — a virtual Japanese pop singer born of VOCALOID voice synthesis — and Kizuna AI, an AI-programmed virtual YouTuber with over 3 million subscribers, who charms fans with cute gestures while appearing on TV shows alongside other IRL celebrities.

As these examples indicate, Japan’s current approach to NFTs reflects both the formal traditions and exceptional vibrancy of the Japanese creative economy. Given the fluctuating contours of art in Japan, we can expect to see more unexpected and innovative approaches to NFT art in the future.

Midori Yamazaki is an artist and Creative Director, a role she has held at Nike, Facebook, Condé Nast, DLX Design Lab, the Institute of Industrial Science, and The University of Tokyo. She has won several international awards including the Art Directors Club Award, and holds an MA in Communication Design from Central Saint Martins, London.