Pathfinder and the New Logic of NFT Collecting 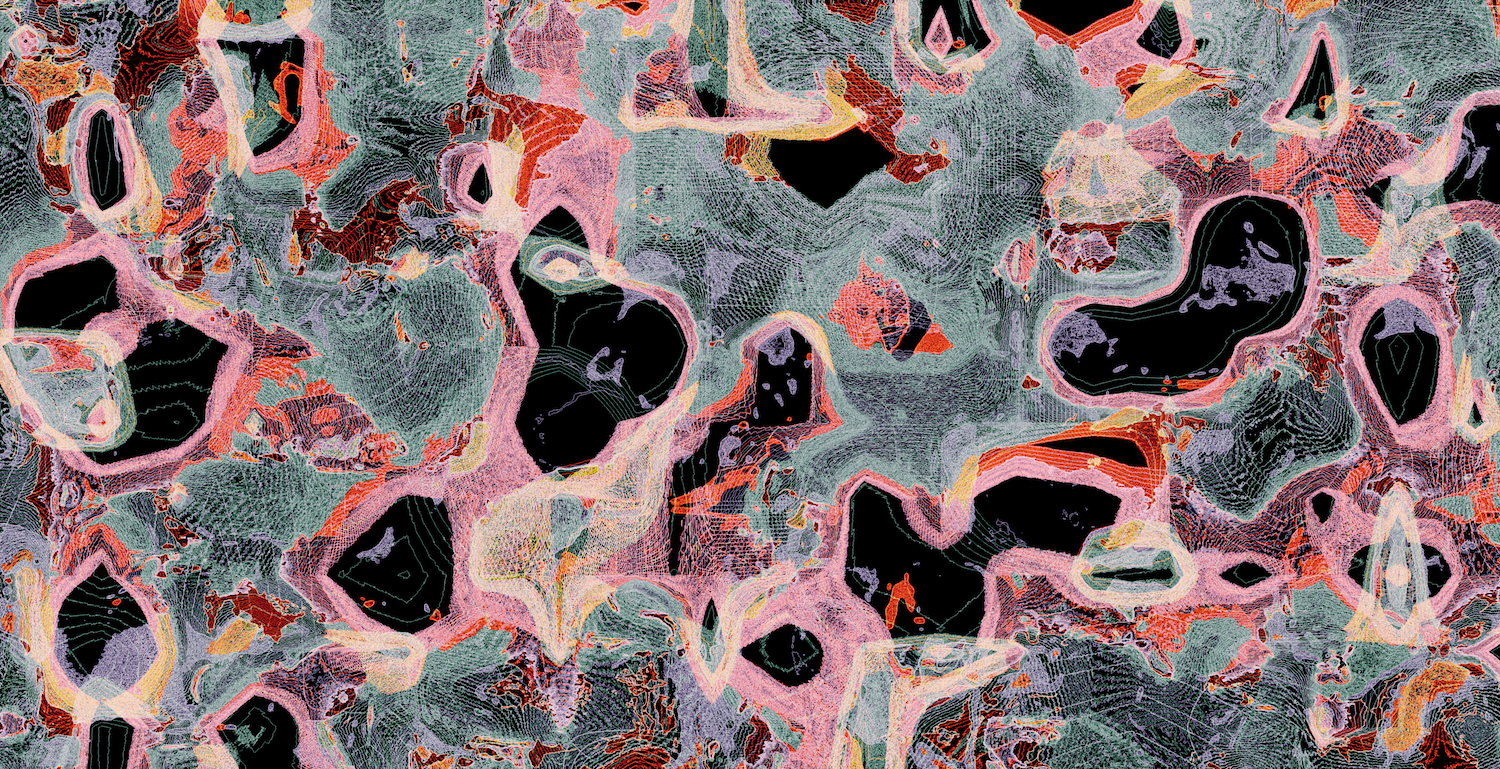 At current estimates, over 3.9 million unique NFTs have been minted on the Tezos blockchain by creators using approximately 74,000 different addresses. Virtually all of these NFTs were minted on or after March 2021, when the chain’s first major NFT platform, Hic et Nunc (HEN), came online. This equates to over 6,000 NFTs minted on Tezos per day. However, given the expanding volumes of art available on the blockchain, it is becoming increasingly difficult for artists and collectors to form meaningful connections within the Tezos ecosystem.

While a number of NFT projects predate Hic et Nunc, most credit the platform with legitimizing Tezos as a destination for digital art. Named after the Latin for “here and now,” Hic et Nunc was a slow, clunky, and borderline unusable NFT platform that first appeared on the Tezos blockchain in early 2021.

With artists and collectors drawn to Tezos by its energy-efficient, proof-of-stake consensus mechanism, pioneers such as Mario Klingemann, Tais Koshino, and Joanie Lemercier showed that NFTs minted on Tezos were not de facto inferior to those minted on proof-of-work blockchains.

Meanwhile, at a time when Ethereum was becoming prohibitive for artists, the minimal network fees helped to foster a truly global user base. In the early days of the Hic et Nunc era, finding high quality, affordable art was almost too easy. One needed look no further than the front page, a feed of the most recently minted NFTs on the platform — that is, if it loaded. The community was small and the vast majority of work was minted on a single contract.

Inevitably, the Tezos ecosystem expanded beyond the walls of the Hic et Nunc garden, with the new demands of artists and collectors giving way to myriad platforms and tools. Objkt, for example, provides a central, contract-agnostic marketplace on Tezos. While fxhash offers an open platform to create and collect long-form generative art. Versum carries the ethos of Hic et Nunc into a new era, while Teia has emerged from HEN’s ashes following its untimely demise. TezTok provides a contract-agnostic indexing service for a thriving community of independent developers. As a result, navigating the Tezos ecosystem has become increasingly complex, especially for newcomers. With millions of tokens, tens of thousands of artists, and dozens of platforms to pick from, finding art on Tezos is not a problem.

For most collectors, the difficulty lies in finding art that they love, from artists they want to succeed, for prices they can afford.

Gone are the days of refreshing an unfiltered mint feed in anticipation of another world-class drop. There are simply too many platforms to keep track of and the signal-to-noise ratio is not as strong as it once was. In this context, many collectors resort to highest-sales lists as a way to separate the signal from the noise on Tezos. It is a natural starting point — if an artist is selling a lot, it means that they are popular. If they are popular, then they must resonate with other collectors. If they resonate with other collectors, then they must make good art. If they make good art, then they should be collected.

While there is nothing inherently wrong with this approach, it often results in suboptimal outcomes in which market valuations are used as a proxy for artistic merit. One side effect is that a small number of artists can capture the majority of a given market, thus discouraging other artists from participating in the first place.

The logic of sales lists is that the best-selling artists are likely to be unaffordable to most collectors anyway.

One common approach that collectors take to discover new artists is to identify other collectors with similar tastes and browse their collections for leads. This process can be repeated recursively, following the metaphorical rabbit hole from artist to collector to artist. While a collector-based approach can still result in suboptimal outcomes in the absence of critical frameworks for artistic valuation, it does tend to yield better results than simply following sales charts. ClubNFT aims to offset some of these drawbacks by pooling the collective wisdom of the NFT community on Right Click Save.

The principle of collectors as guides to the discovery of new artists is the basis for the algorithm behind ClubNFT’s new discovery tool, Pathfinder. This is a free tool that is designed to surface NFT recommendations for any valid Tezos wallet address, or combination of addresses. It works by identifying collectors with similar preferences to the entered wallets and surfacing recommendations from those collections. The tool is designed to select artists that have not recently been collected by the entered wallets, thus providing users entering their personal addresses with artists that they may not already be aware of, or at least have not collected from recently. Price, edition, and marketplace filters can be used to further refine the results to the user’s preferences.

Pathfinder was built with the principles of Web3 in mind. There is no gatekeeper, and no individual artists, collectors, communities, or marketplaces are given preferential treatment.

The algorithm itself relies entirely on publicly available data provided by TezTok, a marketplace-agnostic data provider that serves indexed blockchain data for virtually every NFT contract on Tezos. Thus, every artist minting on the Tezos blockchain has an equal opportunity to have their work surfaced to collectors. While this does not guarantee that artists from traditionally disenfranchised groups will find success through the tool, it does provide a point of access for all.

Pathfinder is not a replacement for critical approaches, but represents a supplementary tool to assist collectors in their search for new artists. For example, it is possible that the algorithm could unearth results from copyminters, market manipulators, and other malicious actors. However, such “artists” still need to be collected by actual collectors in order to be surfaced by the tool, which is typically not the case. When used in conjunction with a critical eye, the algorithm can provide collectors with a fresh, unbiased perspective.

When Hic et Nunc went live in early 2021, few could have predicted the impact it would have on the Tezos blockchain and NFTs as a whole. Nearly two years on, Tezos is now regarded as a destination for digital art. It is rare to encounter a prominent NFT artist that has not minted, or at least collected, on the chain. However, with so many NFTs now available, it is becoming increasingly difficult for creators and collectors to form meaningful connections. As a result, ClubNFT has built an NFT discovery tool to assist collectors in their never-ending search for new artists. This tool was built with the ideals of Web3 in mind and does not favor any individual artist, collector, community, or marketplace. The only thing that matters is whether or not others have collected an artist’s work. In this sense, Pathfinder provides artists and collectors with a new point of access to each other.

Nick Hladek is an NFT collector, artist, and open-source contributor who currently serves as Head of Data Science at ClubNFT. Most recently, he worked to develop Pathfinder, a tool designed to help NFT collectors discover new artists.