NFTs and the Digital Democratization of Museums 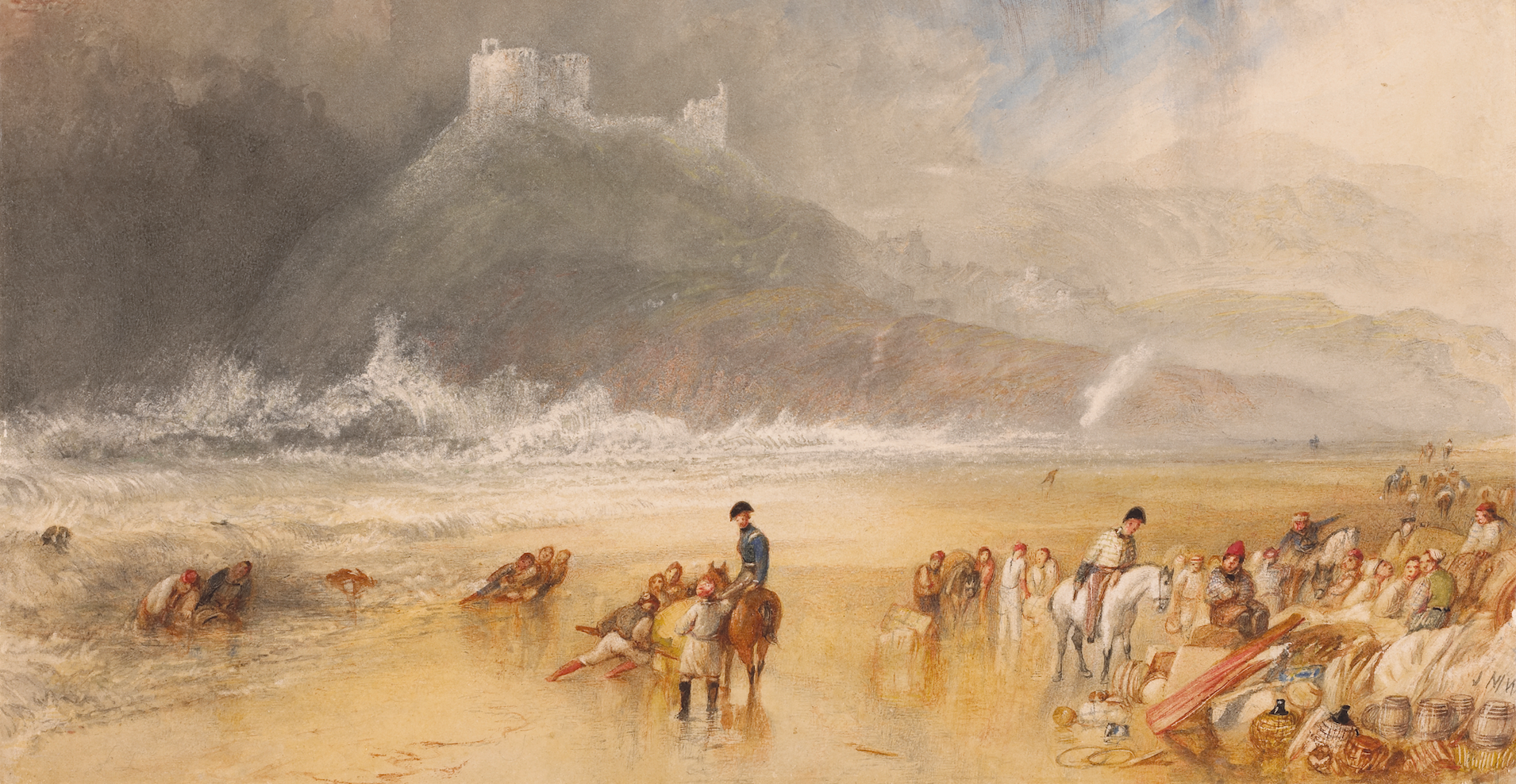 The concept of democratization in museums is also driven by paradigm shifts within Western museum practices that are motivated by post-structuralist thinking. Terms such as Eilean Hooper-Greenhill’s “post-museum” have helped to foster the image of museums as dynamic entities, whose collections are formed of different relations between museums and different communities and cultures. This highlights another form of democratization whereby institutions break away from the singular interpretation of a museum artifact, and replace it with the idea of layered meaning which explores how different perspectives can be communicated through the object.

Digital technologies offer a means to enact this process of democratization, with digital objects understood as a way of capturing these different relations and exploring new avenues for participation. This might be through digital storytelling, such as, for example, the Museums Connect project between the Museum of Samoa and the American Museum of Natural History, or through digital reciprocation and discussion, such as the Talking Objects Collective at the British Museum.

In the context of the “post-museum,” democratization involves using the digital as a tool to explore marginalized voices among the histories and cultures presented in collections, thereby ensuring wider representation. My PhD research with National Museums Liverpool (NML) combined these ideas to explore how NFTs might be used within audience and community engagement practices by exploring different perspectives on the collections within the token. We worked with a group of participants to co-develop an online exhibition called “Crypto-Connections” that explored our personal relationship to museum artifacts. As part of the project, NFTs of these objects were minted and gifted to each of the participants. In the process, the NFT became like a personal edition of the collection that could be permanently owned.

My work with NML was an experimental project that considered more broadly the use of NFTs to engage with “shared authority,” or the idea of sharing control over meaning-making and interpretation processes. In my analysis, I have found that this idea does have some value, but NFT ownership also revealed some underlying power dynamics that are often present within museum collaborations.

For example, the idea of the NFT representing a personal perspective gives these tokens personal meaning and value and during my conversations with the participants I found that some believed this to be a valuable process  However, others questioned the future use value of their NFTs. Beyond representing their experience, what was the point in owning this NFT?

This raises questions over symbolism as a use value. There is a risk that the NFT could suffer from “tokenism” a term I derive from Sherry Arnstein’s work in which she uses a “ladder of participation” to explain the different levels of citizen involvement in participatory projects. This ladder has eight rungs, with “citizen control” at one end — whereby participants hold large amounts of control over a project — and “nonparticipation” at the other, whereby participants are disenfranchised.

“Tokenism” sits at the middle of this ladder, and describes a situation where participants have a voice but often “not the power to have their voice heeded.”[1] In other words, “tokenism” represents a symbolic gesture of power that lacks any real ability to control. Viewed in this light, the NFT becomes a way for someone to feel they are a partner in a project without actually being a partner, with the token only offering an illusion of democratization.

Similarly, the NFT provides what appears to be decentralized ownership, where the museum gives away its control of the token to the participant. But in looking at the structure of an NFT, we might question whether control is actually ceded or whether the NFT merely serves to reinforce the current power dynamics within historic and cultural institutions. Specifically, I am thinking about the image file itself — where it is stored and who maintains and controls that storage.

In my work, the NML maintains the files connected to the NFTs on their servers, which means that storage is centralized. This fosters a “keeping-while-giving” paradox, a term drawn from the work of anthropologist Annette Weiner, which Haidy Geismar has used to explain the unequal power relations between museums and source communities, particularly regarding intellectual property, where ownership often remains centralized (i.e. with the institution) while digital content is circulated. She argues that this creates a hierarchy of “keeping” ownership while “giving” away content digitally that creates the appearance of democratization but lacks any meaningful value since the project has not changed anything about the inherent structures of the institution. There is a similar risk that NFTs will recreate this situation if they are given away while the file remains on museum servers.

On the other hand, using a decentralized storage system such as IPFS also risks creating an unequal dynamic. This practice distributes a file across a network, yet requires consideration over who pays to maintain that storage. As preservation institutions, it is likely that museums will in future take on this role of maintaining storage, but it will be important that this form of preservation is not used as leverage for future control.

Transparency and meaning are clearly critical at every point in the process. While nuance is required to establish the true power relations that underpin digital “democratization.” Indeed, we cannot assume that digital practices will in some way mediate a shared authority dynamic. As much is evident from Web2 ideology, which fosters a false sense of security by allowing “access” in principle while failing to engage critically on the question of shared agency.

So far, Web3 has maintained this approach, taking for granted that new levels of decentralization have bestowed genuine democracy. In the context of Western museums, the ideal of Web3 as an emancipatory paradigm disregards the deeply political and historical associations of cultural institutions regardless of which paradigm of internet we happen to be living in. NFTs developed by such museums are invariably enfolded in colonial collecting histories and unequal power structures. This context, and the underlying and intricate power relations deriving from it, must be taken seriously if NFTs are to serve as tools of democratization.

Frances Liddell is a researcher, writer, and advisor working at the intersection of museums, the arts, and Web3. Her PhD research explored the application of NFTs in museum audience engagement practices in collaboration with National Museums Liverpool and considered how blockchain disrupts digital ownership, authority, authenticity, and value. She uses her knowledge from this work to provide support and guidance to cultural organizations interested in exploring the Web3 space. Her current research interests focus on critically unpacking themes such as democratization, reciprocation, and guardianship in Web3.