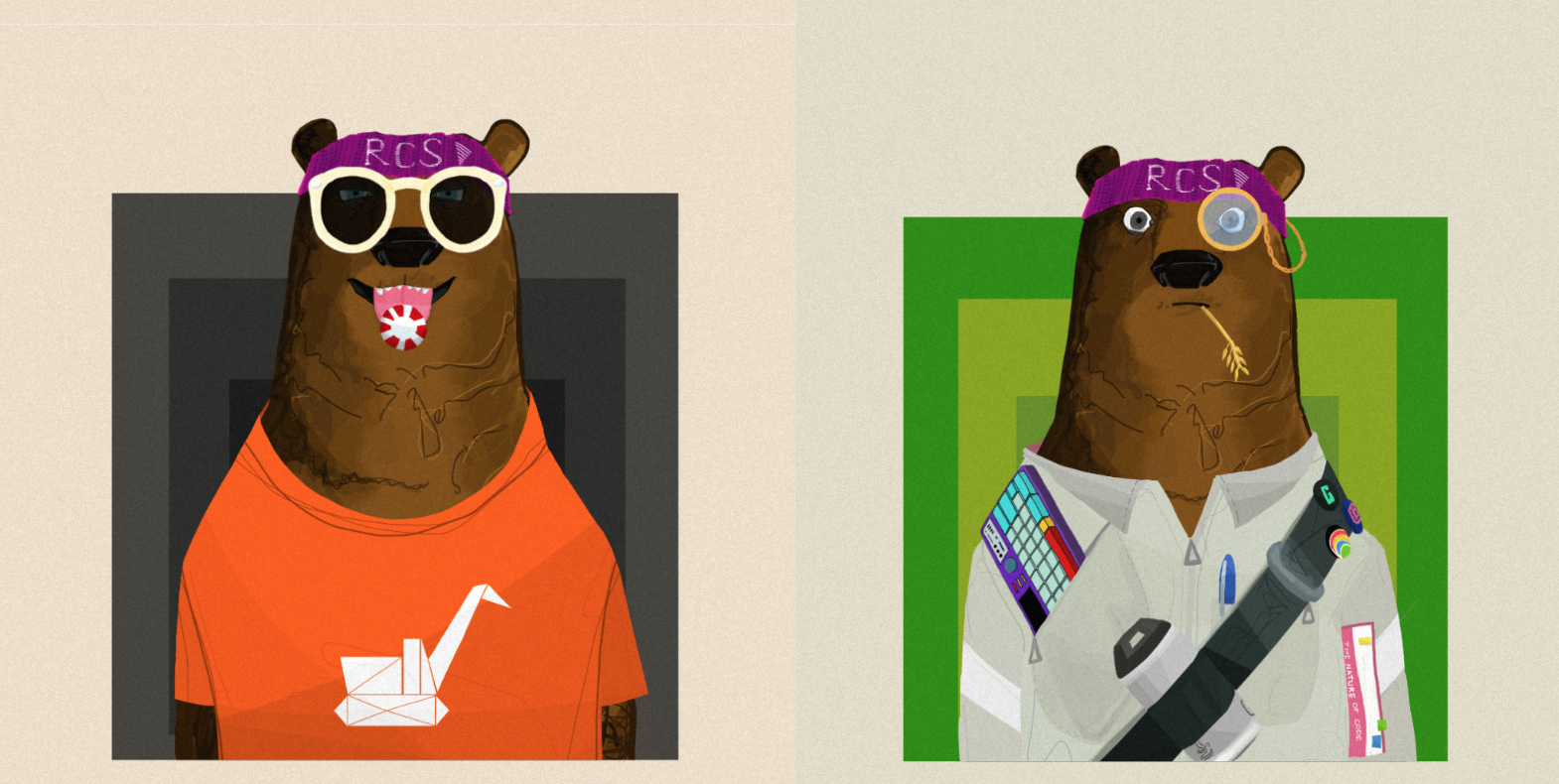 When we launched Right Click Save back in January, we set out to create a space for critical discussion around blockchain, NFTs, and Web3. This was based on the belief that, despite the fertility of the NFT ecosystem, its artists were yet to be fully accepted by the rest of the world for their extraordinary contribution to culture. Meanwhile, Web3 technologies were often misunderstood by the vast global community that stands to benefit from them.

Regular readers will have noticed the wide range of voices that contribute to the magazine, reflecting the different communities and politics that operate within the new creator economy. We are committed to maintaining this level of plurality in order to prevent Web3 from reiterating the same silos and oppressions that have come to characterize Web2. Yet we also don’t believe that any tech paradigm — including Web3 — can hope to address all of the world’s problems. What we do believe is that critical conversation can help to avoid the mistakes of the past.

On the occasion of our 100th article, RCS shares the community’s favorite moments from the magazine so far…

“The NFT market is exactly the same as any other financial market. It only seems different because we haven’t rationalized it yet.” ‍

In fact, their economic impact was only the second most important influence. The artists felt that the biggest influence of NFTs on their lives was creative.

“If we think about performance art, it’s always about immateriality. Performance is such a difficult art form because it’s so immaterial.” ‍

“I saw myself, above all, as a scientist who wanted to get to the bottom of this phenomenon of art — to understand it fully — through the experimental methods and mechanical means that I had learned as a physicist.” ‍

It may sound weird to say it, but computer art literally can’t be made without human intervention. So, in many cases, I see the computer as a tool and extension of my body. But with generative art, I consider the computer as a collaborator.

“You could say I am a computer gone wrong, that turned into a woman.” [Laughs]‍

“When you go to art school, or when you go to film school, one of the things they never talk about is the market. So artists don’t understand how their art might become a financial instrument.”‍

It’s a strange combination of community, cult, Robin Hood, slot machine, status game all in one. To me, this combination of art and market is what makes it great.

“What’s happening in Web3 is that new possibilities are emerging which are formidable and interesting, but innovation is also being pursued by established corporations and the corporate mentality that we’ve all been instructed to emulate.”‍

‍‍“It is possible to regulate inclusively to allow everyone a fair chance to participate. However, for this to happen, we need to make real changes in how we think about economics beyond money.”‍

Eduardo Navas, IS IT POSSIBLE TO DECOLONIZE THE BLOCKCHAIN AND NFTS? #rightclickFAVE by Marcelo Soria-Rodriguez

Now let’s resist infighting, avoid the cult of homo economicus, and dig into the work of responsibly disarming a system that is reproducing old injustices.

Sasha Stiles, POETRY AT THE EDGE OF THE HUMAN, #rightclickFAVE by Jiayin Chen

Right Click Save would like to thank all members of our community who have so far shared their #rightclickFAVE. As a community publication, we rely on your feedback to ensure the kind of broad and inclusive coverage that Web3 demands. To write for RCS, please share submissions here.